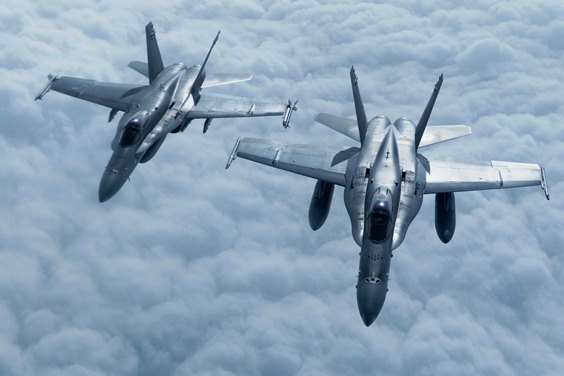 The aim of the Ramstein Alloy events is to develop the cooperation of NATO and Partnership for Peace nation air forces operating in the Baltic area. During Ramstein Alloy 2018-3, Finnish F/A-18s operate from Rissala Air Base in Finland. The aircraft will visit Ämari Air Base in Estonia briefly in between the training missions.

In addition to two Finnish F/A-18s, aircraft from Sweden, Belgium, Germany, Lithuania, Poland and the Netherlands, as well as a NATO AWACS plane, participate in the training event.