The Finnish Air Force will take part in Ramstein Alloy 1/2020 with two F/A-18 Hornet multi-role fighters from 20 to 22 April. 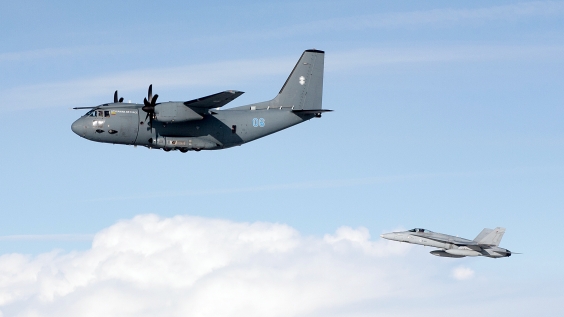 Because of the COVID-19 epidemic, the Finnish F/A-18s will operate only out of Rissala Air Base, Finland, during Ramstein Alloy 1/2020. The training missions will take place in the international airspace above the Baltic Sea and in Finnish, Estonian, Latvian and Lithuanian airspace.