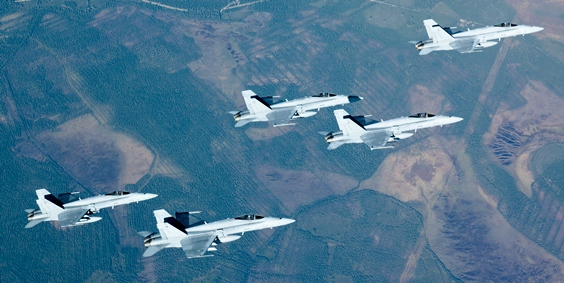 Equipment of the Finnish Air Force

The Air Force's main combat fleet consists of Boeing F/A-18C and F/A-18D Hornet multi role fighters. In addition to aircraft, air surveillance radars and a range of simulators are included in the service's inventory.

Air Force pilots start their career at the controls of the Grob G 115E basic trainer.

Air surveillance radars used for the monitoring the integrity of the nation's airspace and a range of training simulators are also central contributors to the service's overall capability.

Aircraft of the Finnish Air Force 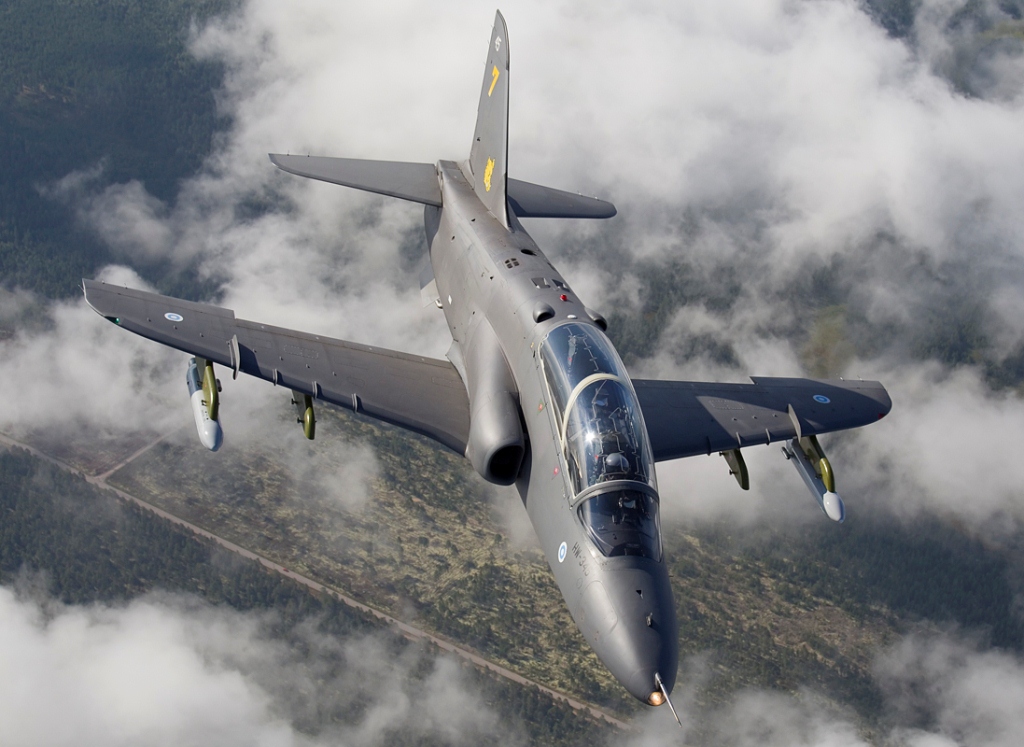 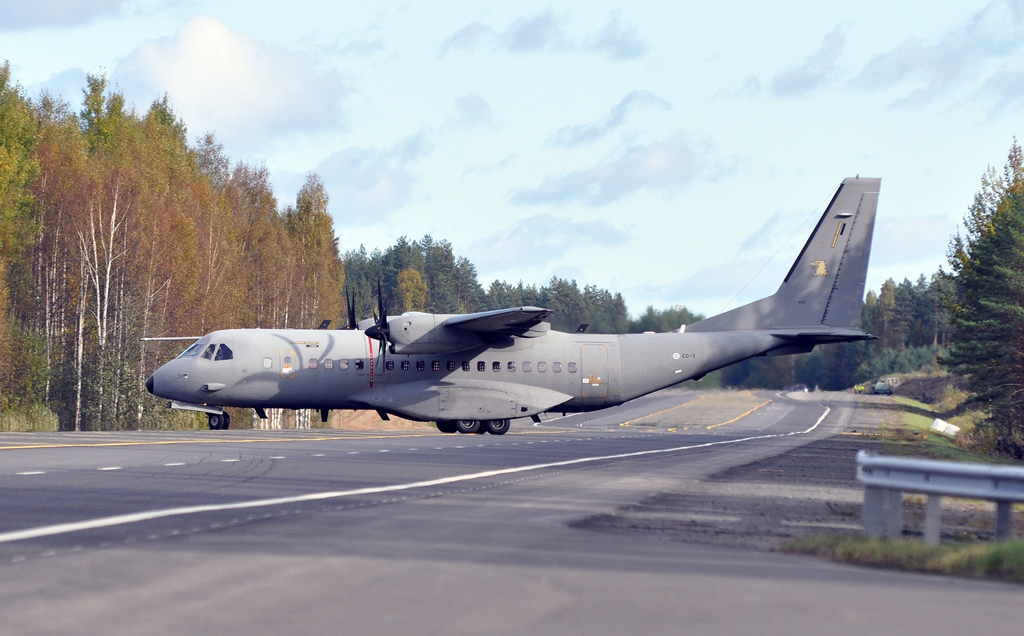 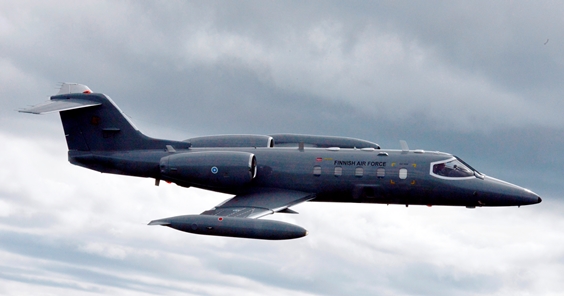