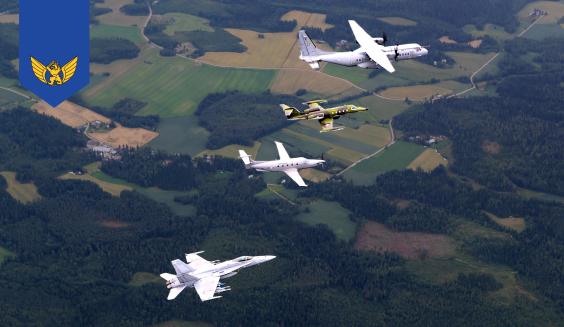 Satakunta Air Command also conducts a wide range of air movement and other supporting missions in support of the entire Defence Forces, crisis management operations, the nation's high leadership, and other authorities.

Development of air warfare tactics and doctrines is an integral part of the air command's mission, done in close partnership with universities and technology industries. Flight testing has a pivotal role in the development and fielding of new systems for Air Force and Army's aircraft.

The air command is also tasked with protecting military installations and locations across the Pirkanmaa province on a 24/7 basis.

The air command trains conscripts and reservists for a multitude of tasks and supports voluntary national defense training.

The Commander of Satakunta Air Command is Colonel Aki Heikkinen.