During the last days an increased level of military aircraft flight activities has been observed over the international waters of the Gulf of Finland and the Baltic Sea in the vicinity of the Finnish airspace. As a territorial surveillance authority of Finland, the Finnish Air Force has ordered its F/A-18 Hornet multi-role fighters on Quick-Reaction Alert (ORA) duty to identify and photograph the Russian military aircraft observed in the international airspace in the vicinity of Finland’s airspace.

Read more about Monitoring and securing of Finland’s territorial integrity. 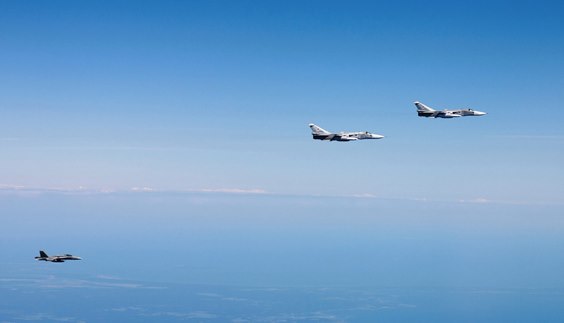 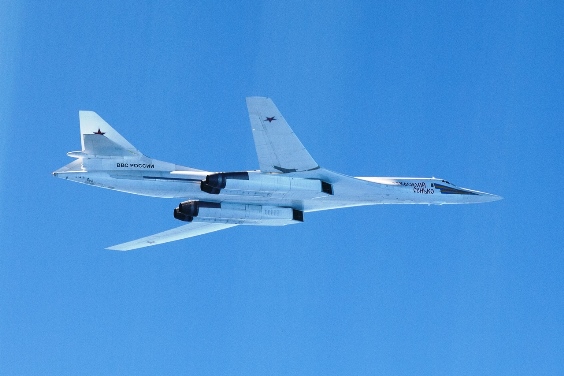 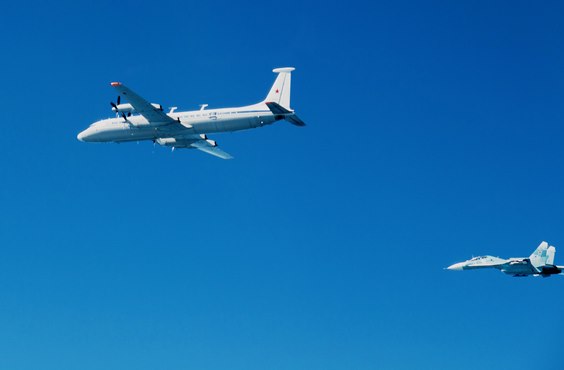 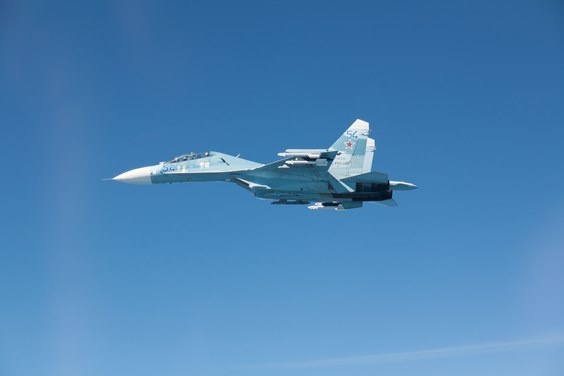 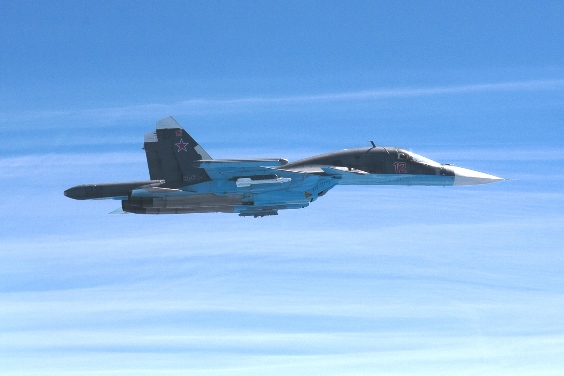 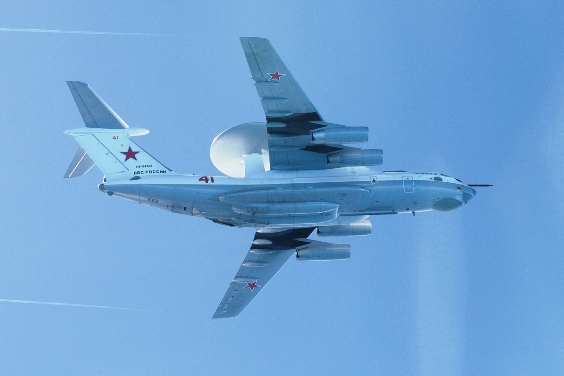